Character Design for the new Wielie Walie Book Series.  Wielie Walie was an Afrikaans children’s variety programme created by Louise Smit featuring puppets, which was broadcast from the launch of television in South Africa in 1976. Louise and I wanted to keep to the original look of puppets as much as possible, but still tie them into the new version of the show. This book series includes Haas Das and my favourite character Meend die Eend, the cheeky duck. To buy the books, check out ‘Published Works’ and follow the link. 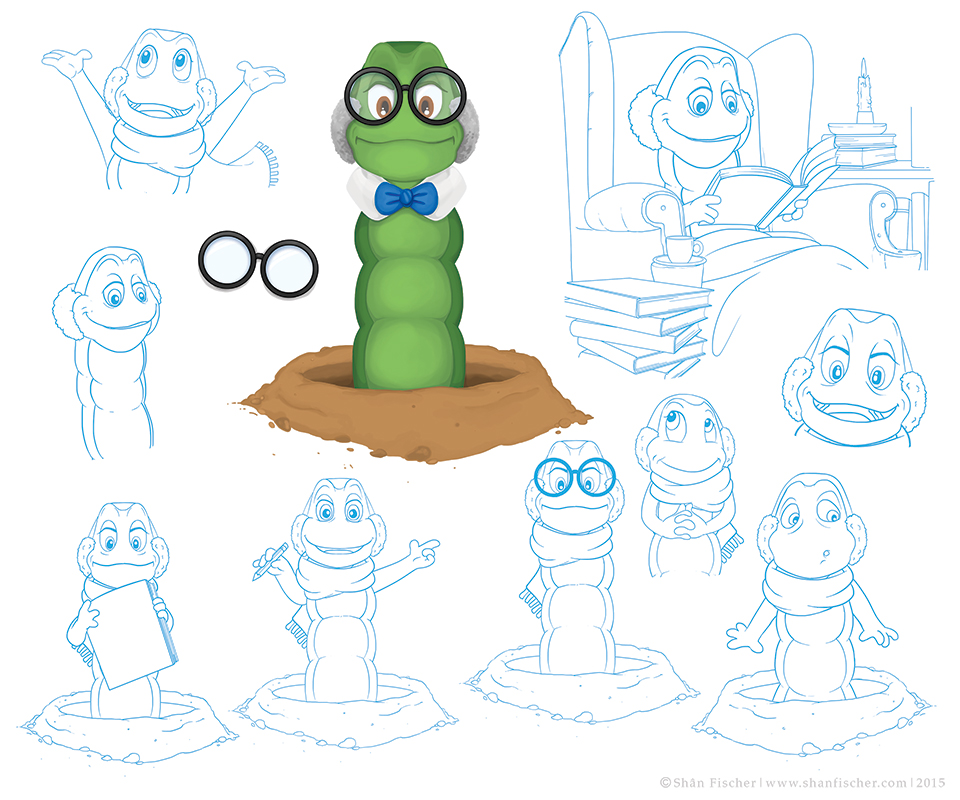 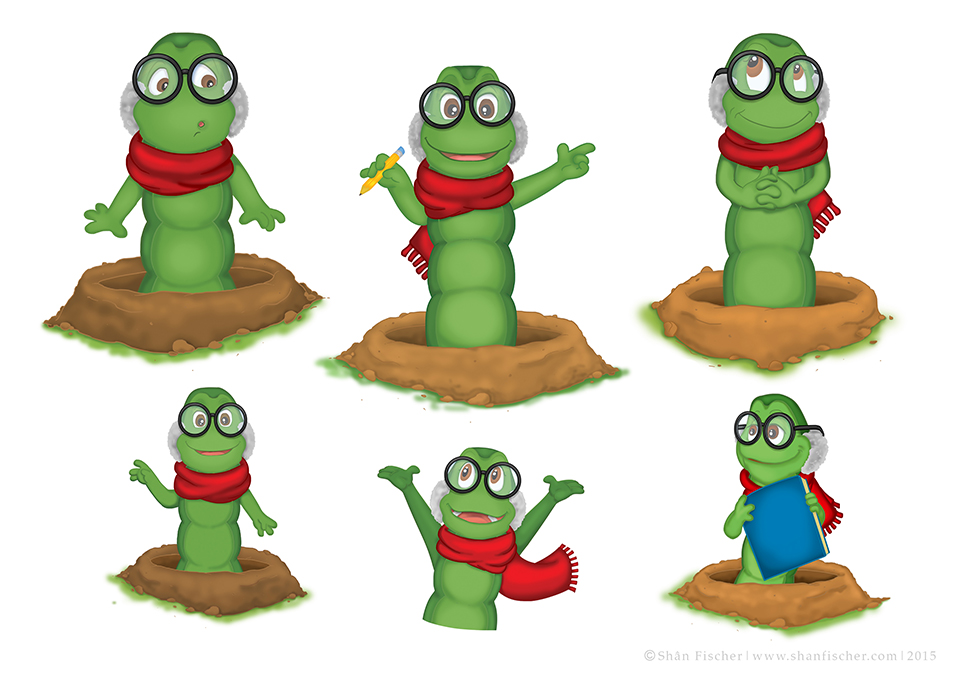 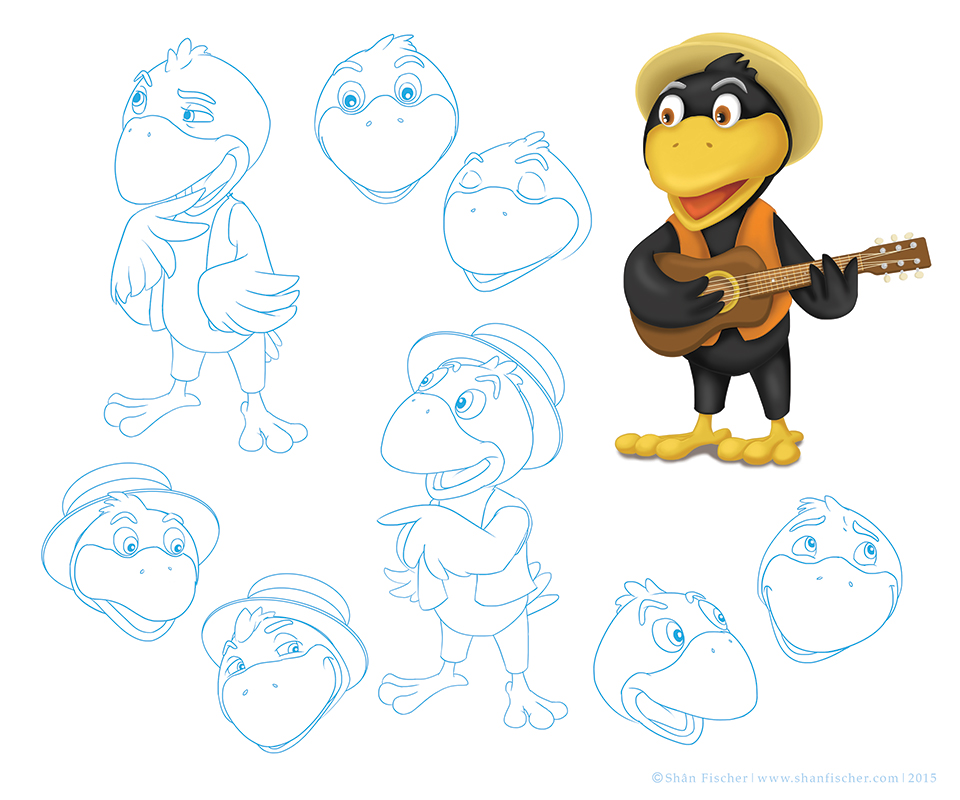 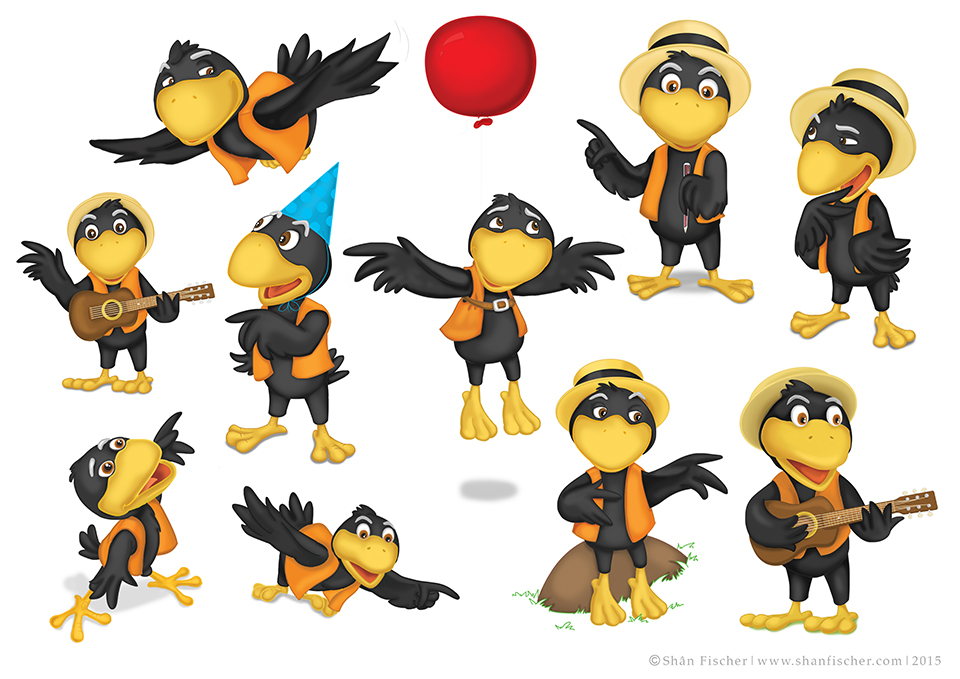 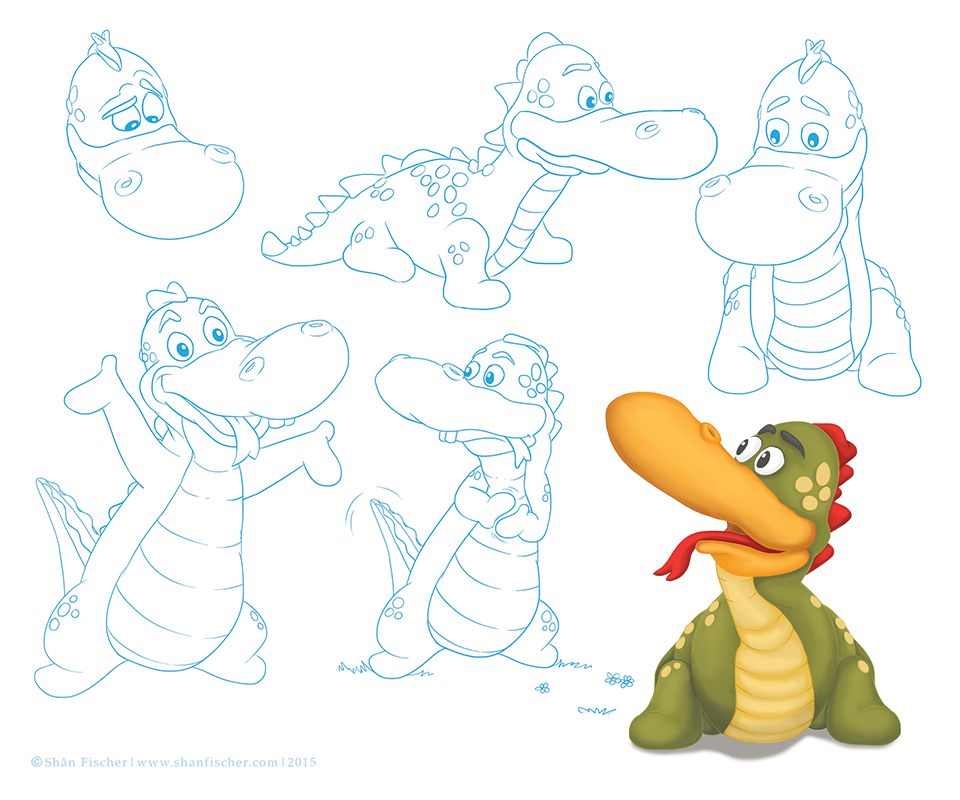 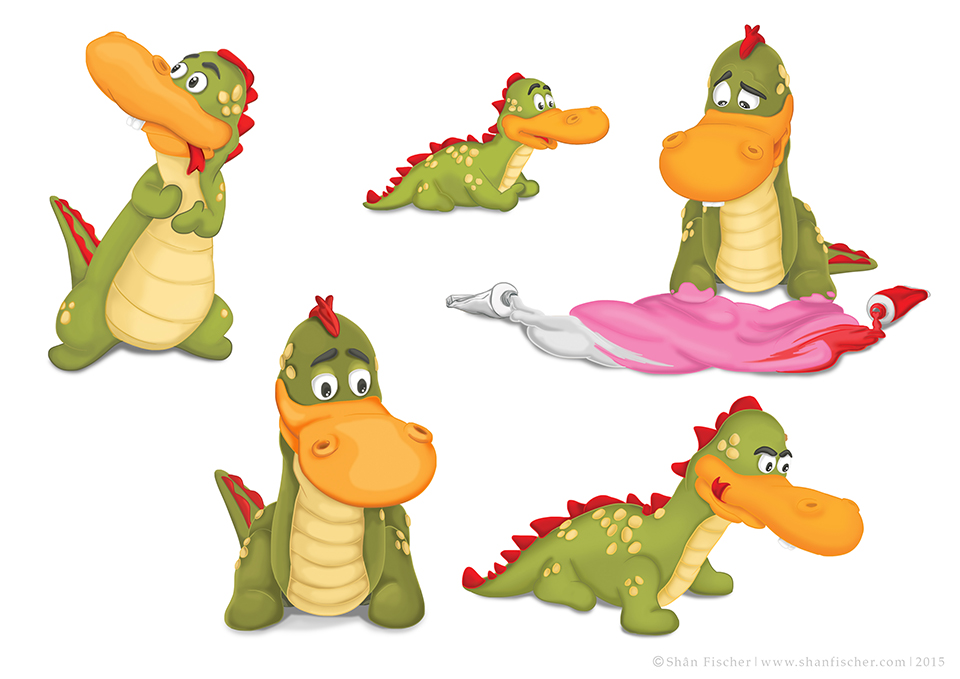 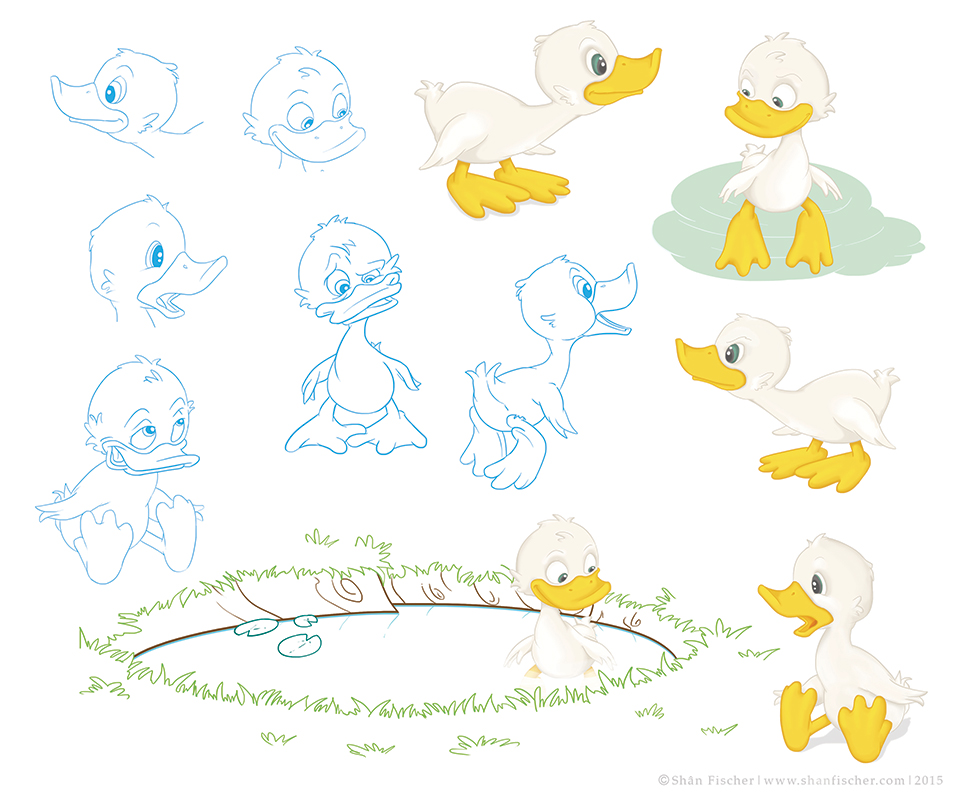 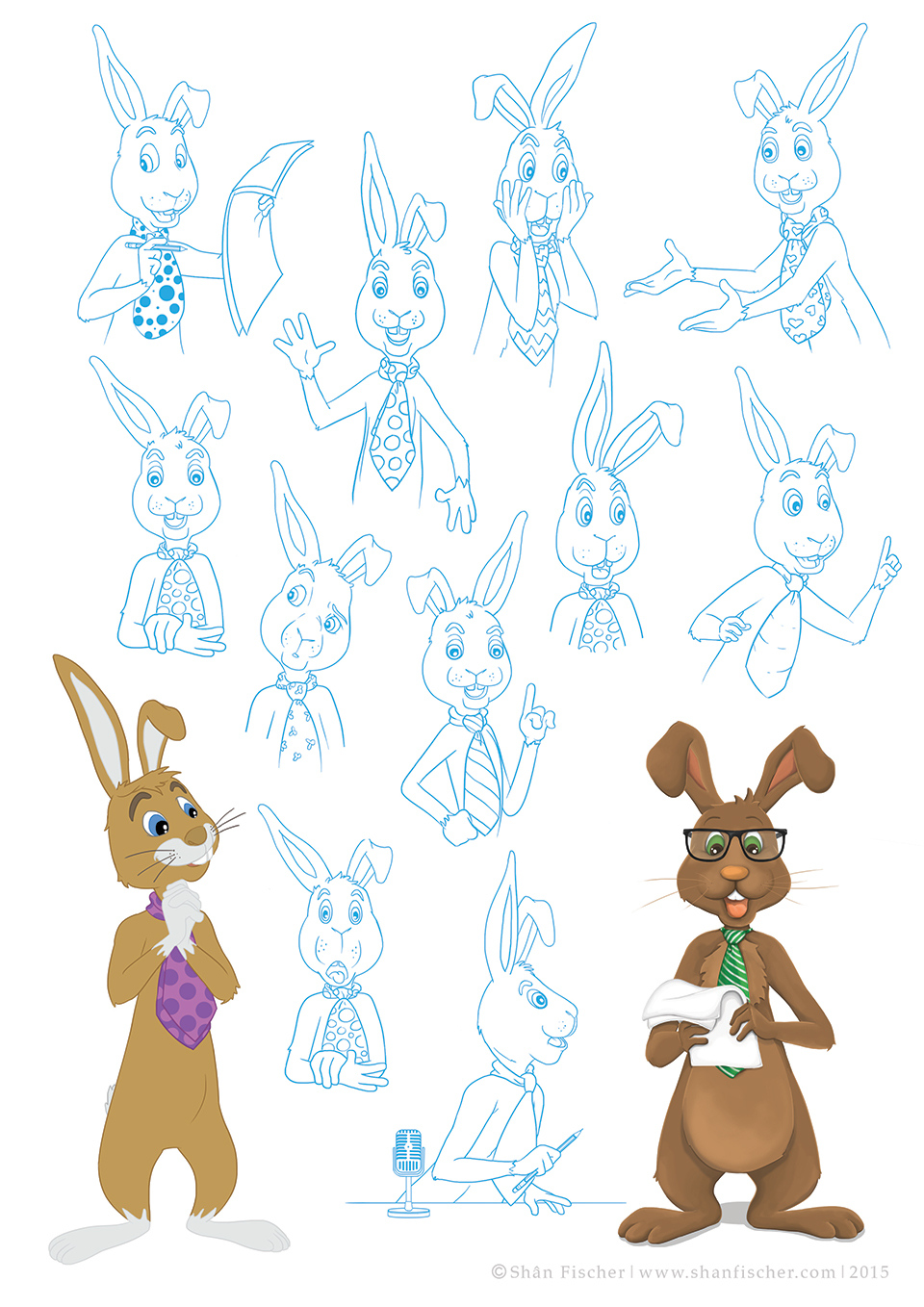 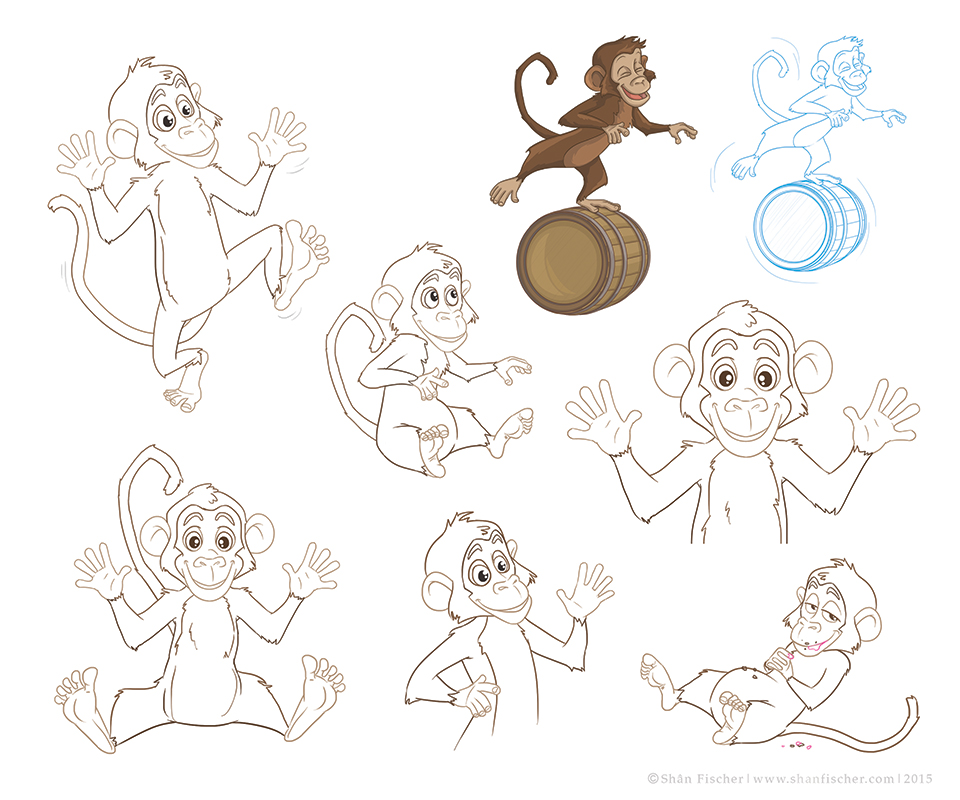 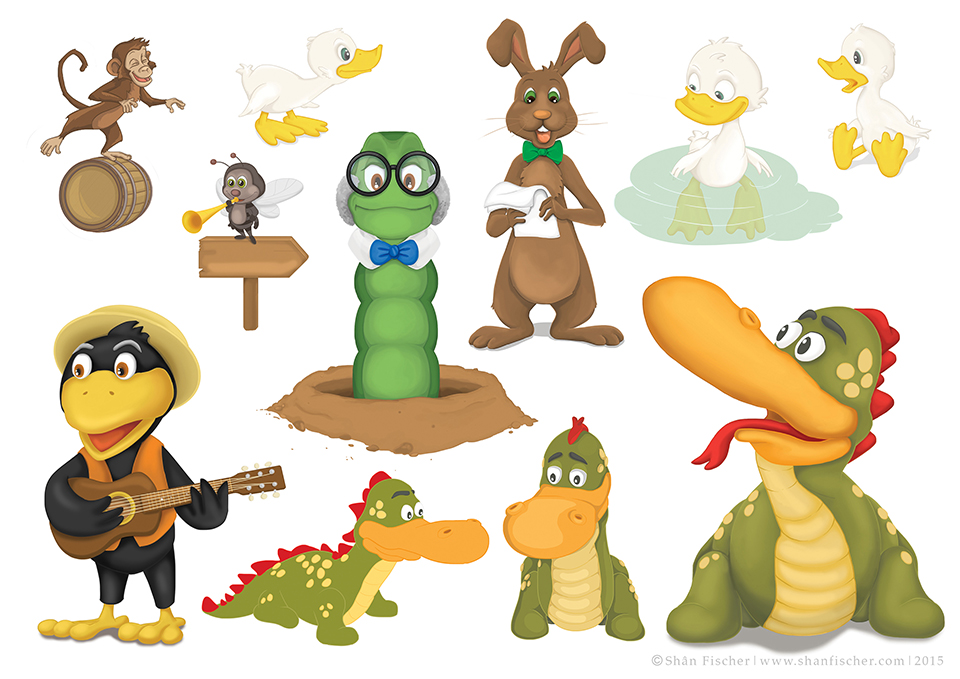